No Comments on What Does It Mean When Chocolate Turns WhitePosted in Home Tips By Editor in ChiefPosted on October 2, 2019February 5, 2021

Chocolate turned white?. What do you do if your chocolate has turned white? Are you throwing it away immediately or are you just eating it? Anyway you will wonder what that white layer actually is. We have the answer!

If your chocolate has been in a moist place , the sugars in the chocolate will come loose. As soon as the environment becomes less moist again, the moisture in the chocolate evaporates and the sugars remain on the surface. The white haze that you see is therefore nothing more than remnants of sugar.

So you can still eat your chocolate well if it looks a bit white, because it is not spoiled. The taste will be a bit less, because the crystals of the chocolate have been damaged by the process and this reduces the taste.

Do not store chocolate in damp places. If condensation comes on chocolate, this causes a white haze. You call this  sugarbloom or  sugar ripening . Moisture releases sugars from the chocolate, and these sugars remain on the surface when the moisture evaporates. This results in white spots on your chocolate. The refrigerator is therefore not a good place to store chocolate.

We all know that you should not keep chocolate too warm, it will melt. But you can’t keep it too cold either. Chocolate remains best between 12 and 25 degrees, preferably around 18 degrees. When chocolate gets hotter than 25 degrees, the cocoa butter starts to come out. Upon cooling, this cocoa butter crystallizes and forms a layer of fat crystals. Exactly, this causes that white haze. You call this  fatbloom or  mature .

You’ve probably heard of it; to temper. I will soon write a more extensive article about it, for now I will describe it briefly and concisely. When tempering you heat chocolate until it reaches a temperature between 40 and 45 degrees. The cocoa butter crystals and sugar crystals have now fallen apart. By cooling the chocolate to 28 to 30 degrees, whole crystals are formed again. You call this tempering.

If you temper chocolate well, you will get perfect chocolate after curing. If the chocolate is not well tempered, the chocolate will turn white. The crystals are then not properly restored, which causes the white haze.

CAN YOU STILL EAT WHITE CHOCOLATE?

Your chocolate may not look as tasty with such a white haze, but you can still eat the chocolate just fine. Your chocolate has not been spoiled, the quality has only deteriorated because the crystals have been damaged.

The white haze can be used in two ways: the crystals of the cocoa butter melt because it was too hot. The fat from the chocolate goes to the surface, where new crystals form. The white rash can also be caused by sugar. Water condenses on the chocolate, whereby part of the sugar dissolves. When the water evaporates again, a layer of sugar crystals remains on the surface. According to Cooks Illustrated, the chocolate only shines if the molecules are piled up correctly.

Completely harmless, although it no longer looks so beautiful. It is also better not to use it for example to dip strawberries. The chocolate sticks less well and after a while the white rash appears again. You can use it well for baking cookies and cakes, for example chocolate chip cookies or brownies. You do not taste anything and because the chocolate is incorporated in the pastry, it is also noticeable that it no longer has a high gloss. Or make it into chocolate milk.

This way, your chocolate will not turn white if it stays

Fair is fair, if you buy chocolate at home, there is little chance that it will stay there for a long time. But if you have forgotten a bar, you may have noticed that a bar of dark chocolate will turn white after a while. And so there is a way to prevent that – of course, in addition to smelling it in one go.

But first: don’t worry. You can still eat the white-turned bar. The white haze, it seems a bit powdery, is the fat in the bar. When the chocolate is stored at the wrong temperature, the fat comes to the surface of your snack. That causes the white layer on your bar.

In the British TV program Food Unwrapped on Channel 4, the makers investigated the situation. Scientists have only recently learned where the fat comes from. When chocolate is not stored at the right temperature, very small cracks will appear in the bar. The fat can creep up through those cracks.

THIS WAY IT STAYS NICE

Do you want your chocolate bar to not only taste good, but also be a feast for the eyes? Then make sure you keep it in a room where it is between 14 and 18 degrees. Then it remains a nice shiny bar. If that doesn’t work, you don’t have to throw the bar away. Even with white haze, the chocolate is still just edible. Not everyone knows that: the chocolate industry receives billions of complaints every year about bars that would no longer be good. Chocolatiers are still working on a way to prevent the fat layer from occurring. The tip that is given in the program for now: just eat your chocolate as quickly as possible.

What Does It Mean When Chocolate Turns White 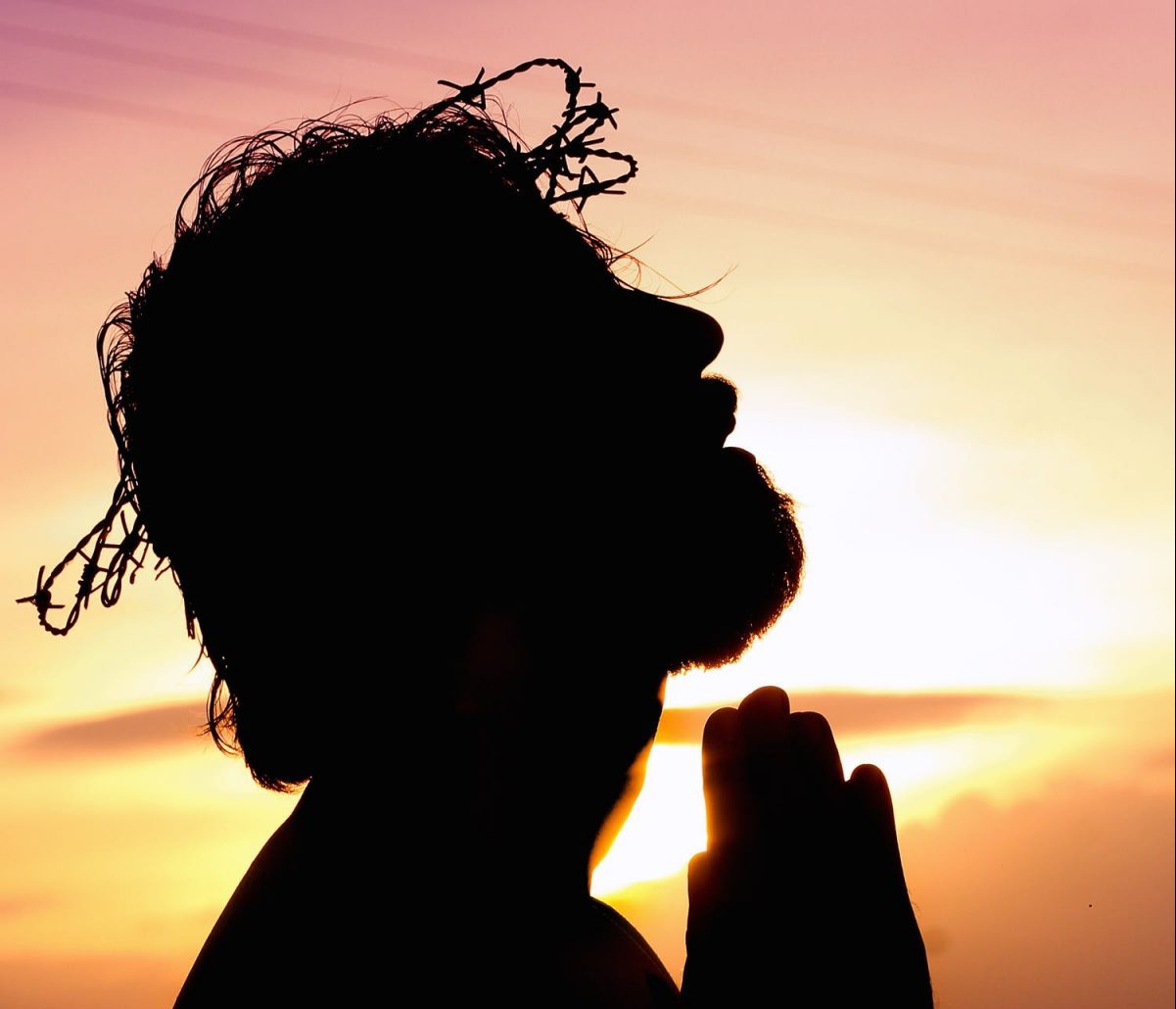